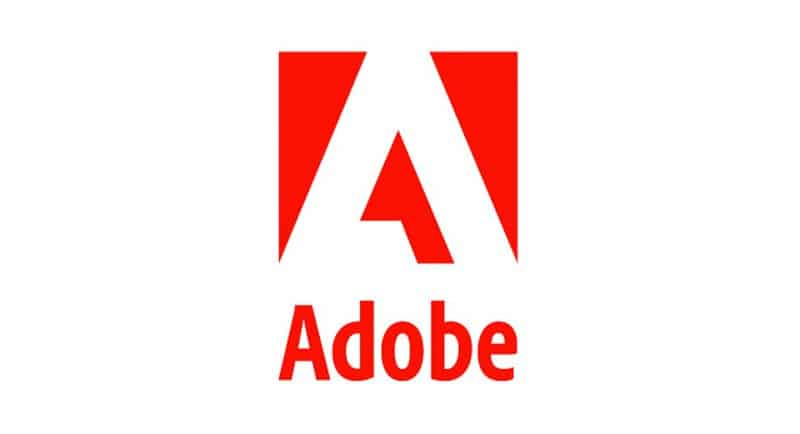 Adobe reveals the impact of emoji in digital communication

Adobe has announced the latest data on the vital role and impact of emoji in digital communication in a new study.

The study, Adobe Future of Creativity: 2022 Australian Emoji Trend Report, revealed how emojis are transforming the way the world expresses itself.

More than half of Australians have actively increased their emoji usage over the past 12 months, with almost all users (82%) sending up to 50 emojis in their text or online messages per day. Australian emoji users are much more likely to send more emoji per day than any other market.

Adobe’s findings also highlighted the importance of new emojis included in the Unicode 15.0 release in September, such as maracas, flute, khanda, hair pick, and folding fan.

Kamile Demircomputer scientist at Adobe and Adobe’s representative on the Unicode Emoji Subcommittee, said, “Emojis have become a favorite form of creative expression for people around the world.”

“As a creative industry leader and a member of the Unicode Consortium, we recognize the potential of emoji to promote inclusivity, spark cultural conversations, and even have a positive impact on mental health.”

Among the report’s additional findings: emojis don’t always mean what users think they do and are constantly changing; emoji have become a feature of Australian dating culture; and using emoji at work improves efficiency, boosts creativity and strengthens relationships.

Paul D. Hunt, Font Designer and Font Developer at Adobe, said, “Our findings reveal the importance of emoji in all of our digital conversations. As a form of visual communication, emoji help bridge emotional gaps when we represent ourselves online and help us communicate our personal identities, thoughts, and feelings in ways that words often cannot.

The report explored when, why and how Australians use emoji to advance self-expression and identity; diversity, equity and inclusion; dating and relationships; workplace communications and more. This fun, fast and friendly form of digital communication has transformed the way Australians express themselves and continues to push the boundaries of how Australian emoji users connect conversations across age, race, culture and beyond.

In Australia, the five most used emoticons are much happier than last year:

This was last year’s top 5:

Emoji are the most used by Australians to communicate with friends (83%), loved ones/partners (48%) and siblings (41%).

While two-thirds (64%) of Australians use emoji to make conversations more fun, they’re also used as a powerful emotional tool, according to the Adobe study. Almost all Australians (92%) use emoji to lighten the mood and show support for the people/people they communicate with.

While more than half (65%) of Australians rely on emoji use when they find it difficult to express their emotions in words. Love (73%) and happiness (71%) are the top emotions that Australian emoji users express using emotions. Most Australian users (87%) are likely to feel more understanding or empathetic towards someone if they use an emoji.

Australians also value using emoji to communicate their emotions across language barriers (94%) and it makes it easier for them to express their emotions (90%). While more than half (60%) think using an emoji in digital communications has improved their overall emotions and mental health.

Despite the prolific use of emoji, there is a strong consumer desire to see more diverse and inclusive emoji on the keyboard. Most Australian emoji users agree that emoji should continue to strive for a more inclusive representation of users (82%), with only half of the country (55%) believing their identity is correctly reflected in current emoji options.

More than half (53%) of Australians are likely to customize an emoji to better reflect their personal appearance, while 52% wish they had more emoji customization options to better reflect themselves. When asked what changes users would like to see, hairstyle or color (41%), eye color (34%), accessories and body type (33%) are the top desired customization options by users.

While Aussies believe inclusiveness for emoji has improved, age (41%), culture (35%) and race/ethnicity (36%) are the top emoji categories in which users want to see inclusion grow. Australian users are the most excited about three new, more inclusive emoji:

Over half (73%) of Australian emoji users are confident they are up to date on the meaning of the latest emoji and are using them correctly, with 81% agreeing that you should only use emoji when you understand them perfectly.

In Australia, the three most misunderstood emoji are:

This was in comparison to last year’s results:

Role of Emoji in Romantic Impression

Emoji make a lasting romantic impression. Not only is emoji use considered an indicator of relationship success, but it also influences whether a second or third date is in the future.

For Australian emoji users interested in flirting or dating someone they’re talking to, 70% believe using an emoji in conversation is essential for flirting.

More than half (55%) agreed they were more likely to use even more emoji when communicating with someone they wanted to flirt or date with 58% revealing they felt more comfortable comfortable expressing their feelings through emoji to someone they cared about.

In Australia, the emoji that makes dating app users friendlier when flirting or dating is:

While the emoji that makes dating app users in Australia less friendly when flirting or dating is: 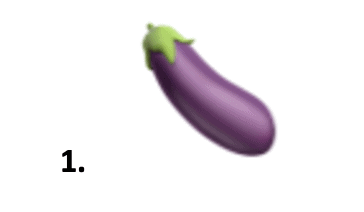 More than half (62%) of Australian users assume their relationship with someone is going well if they use more emoji when talking to each other, while 41% are more likely to see a second or third date someone who communicates using emoji.

The future of emojis

The future of emoji is already unfolding in new and creative ways, from purchasing products and making payments to creating usernames and exclusive websites online.

Half of Australian emoji users (50%) are more likely to purchase an item using an emoji. The majority of Australian users are open to new ways to use emoji, such as confirming attendance at an event (60%), sending or receiving payments (36%) and communicating with a doctor (32%).

In Australia, the products most likely to be purchased through an emoji are: