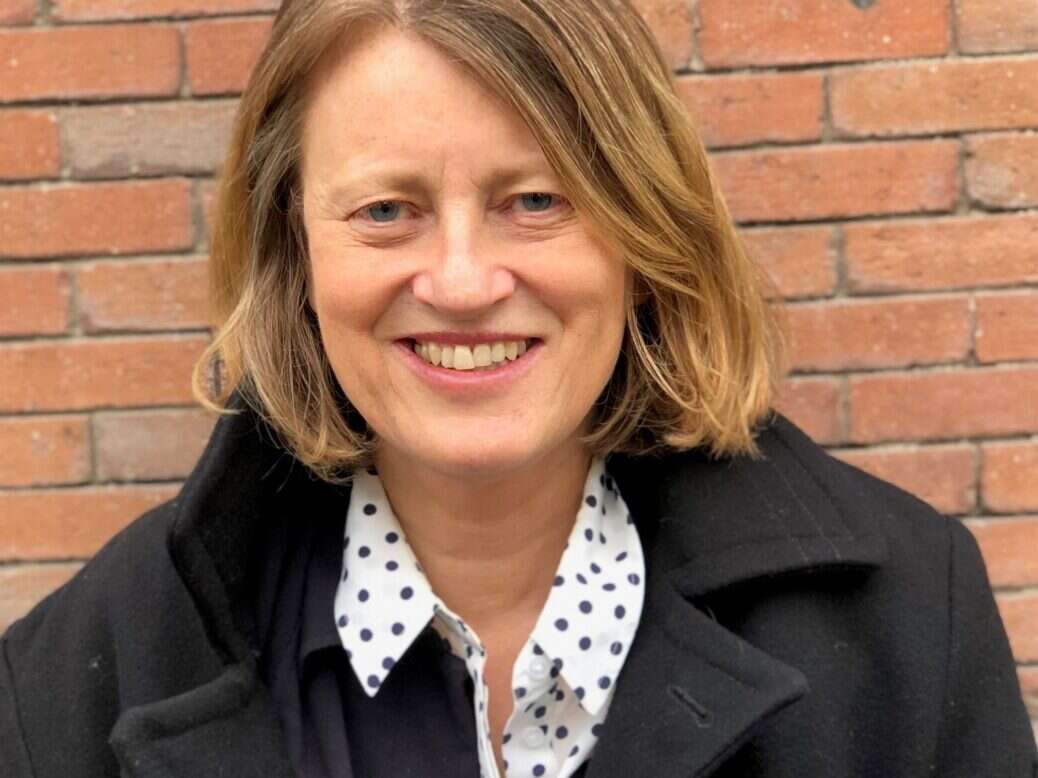 Helen Margetts is Professor of Society and the Internet at the Oxford Internet Institute (OII), University of Oxford and Director of the Public Policy Program at the Alan Turing Institute. She studied mathematics at the University of Bristol and started her career as a computer programmer at Rank Xerox, before moving into politics. She holds a master’s degree in political science and public policy and a doctorate in government.

How do you start your working day?

Walk the dog in the water meadows. It’s a great time to decide on a topic or title for an article or lecture, and think about when I get stuck.

What was the peak of your career?

I was lucky to have several career highs. Three of them are: becoming University College London’s first professor of political science; to transform the OII into a splendid multidisciplinary department of the University of Oxford; and developing the public policy program at the Alan Turing Institute, making it a leading center of expertise for thinking about artificial intelligence from a public sector perspective.

What was the most difficult moment of your career?

Leaving a comfortable, well-paid job in the private sector to start again as a student with no money. My first degree was in mathematics and I worked as a programmer and computer analyst for several years. I left for a year to do an MSc in politics at the London School of Economics, and I never came back.

If you could give your youngster one career advice, what would it be?

Do not worry so much. There is more time than you think, you can change direction several times before you find what you want. Most of the experiences you’ve had have been helpful in some way.

Which political figure inspires you and why?

Political figures are inspiring for all kinds of reasons, and none are perfect. For digital communications, Barack Obama demonstrated how to campaign digitally with integrity and the potential of micro-donations. Volodymyr Zelensky and his team (which was his production team when he was an actor) are amazing – they show the power of communications when people know what they are doing in a digital world.

What UK policy or fund is the government putting in place?

The online security bill. It’s far from perfect, but it’s broadly revolutionary in its scope and ambition, in terms of making the UK a safer space to interact socially, economically and politically.

The “hostile environment” policy aimed at deterring immigration in force since the beginning of the 2010s. It is inhumane, inefficient and the cause of immense misery. And that has all sorts of side effects, like inhibiting our ability to attract talented researchers to the UK research community.

What international government policy could the UK learn from?

The General Data Protection Regulation (GDPR) passed by the European Union in 2016. At the time, everyone (especially Silicon Valley) was saying it couldn’t be done, but they did . Not only has the sky not fallen, but GDPR is on its way to becoming a global standard and has shown that it is possible to regulate the digital landscape.

If you could pass one law this year, what would it be?

A proportional voting system. We need to move away from the antiquated first past the post voting system, whose algorithm does such a terrible job of matching political outcomes to voter preferences. It wastes votes and forces people to vote tactically. A proportional system would match votes to seats, improve political representation and increase confidence in democratic politics.